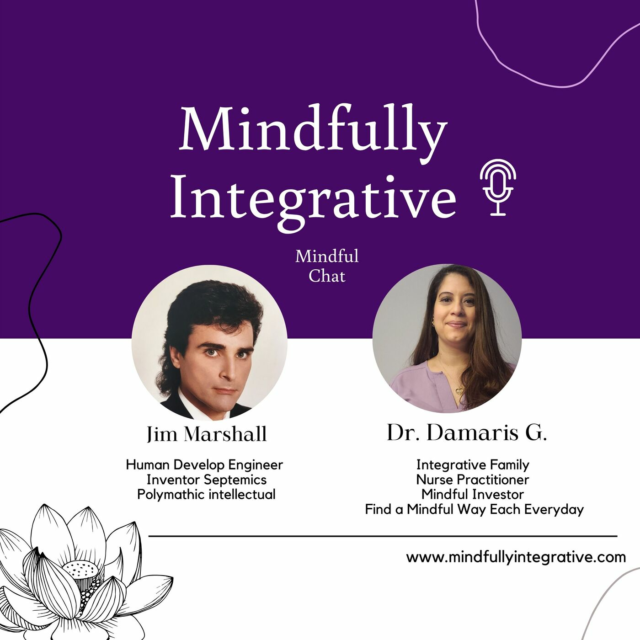 Mr. Marshall is a polymathic intellectual who has devoted over 50,000 hours to the study and practice of multiple dimensions of human potential and development. He received a classical education as an honor student at a Jesuit Military Prep School, was accepted into engineering school while still a junior in prep school, and attended college on an academic scholarship. He graduated college with a Bachelor of Science cum laude. While still an undergraduate, he began the study of “alternative” Arts and Sciences which today would be described as Transformational and Holistic. Eventually, he became a professional practitioner and, after 28 years of formal education, had a long career as a Human Development Engineer. Jim has integrated the best aspects of the most advanced techniques on the planet, and expanded their limits by his own Research & Discovery. He has successfully treated and/or trained hundreds of clients over a 40 year career, and is the inventor of Septemics and several consciousness-expanding systems. His areas of expertise include psychology, philosophy, theology, parapsychology, science, engineering, mathematics, law, literature, history, music, organization, metaphysics, military science, political science, physical culture and education.

Are YOU Feeling Stressed, Tired & Overall imbalanced? Lets Work on Your Optimal Wellness Journey!
Sign Up For Discovery Call