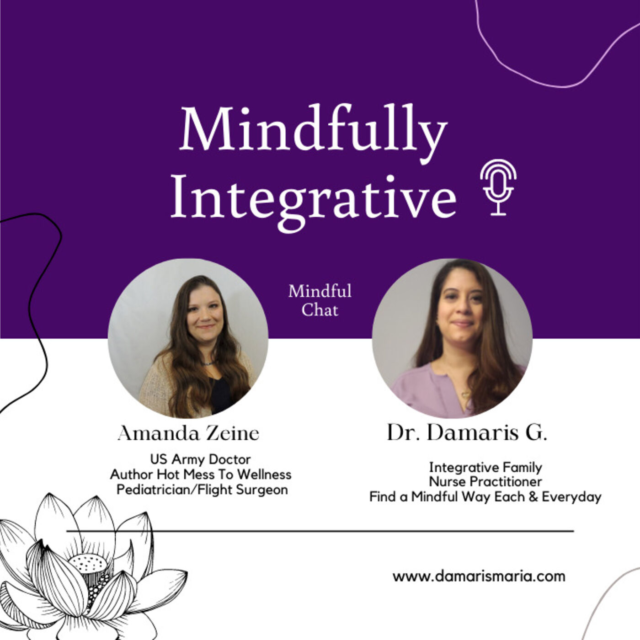 Amanda L. Zeine, DO, is a board-certified pediatrician (Fellow of the American Academy of Pediatrics), wife, mother, and Lieutenant Colonel in the United States Army. Dr. Zeine was born and raised in a small town in central Illinois. As a child she dreamed of becoming a doctor and after high school attended Illinois State University while participating in the ROTC program. She graduated in 2002 with a bachelor’s in science degree in biology. With an educational delay granted from the United States Army, she attended Lake Erie College of Osteopathic Medicine. After graduating as a Doctor of Osteopathic Medicine in 2007, she attended her pediatric residency with the United States Army at Tripler Army Medical Center. While in residency, she was blessed with a beautiful daughter. After graduation, she was moved to Ft. Campbell, Kentucky, and has practiced as a pediatrician and Army flight surgeon. While serving as a flight surgeon, she has been deployed twice. She married again in 2017. In December 2018, Dr. Zeine sustained a traumatic brain injury. With an eleven-year career as a physician, she had a loss of identity when she could no longer practice effectively as a physician. Leaning on her experiences throughout her recovery and journey to better health, Dr. Zeine applies her medical knowledge and personal story to guide and support others on their journeys to optimal wellness. 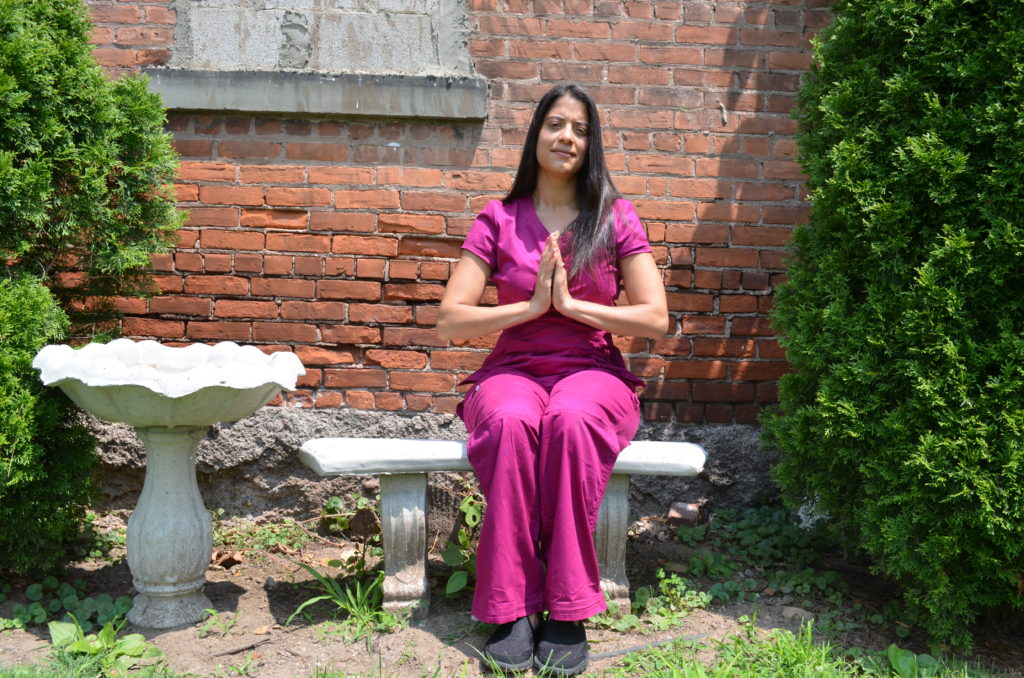